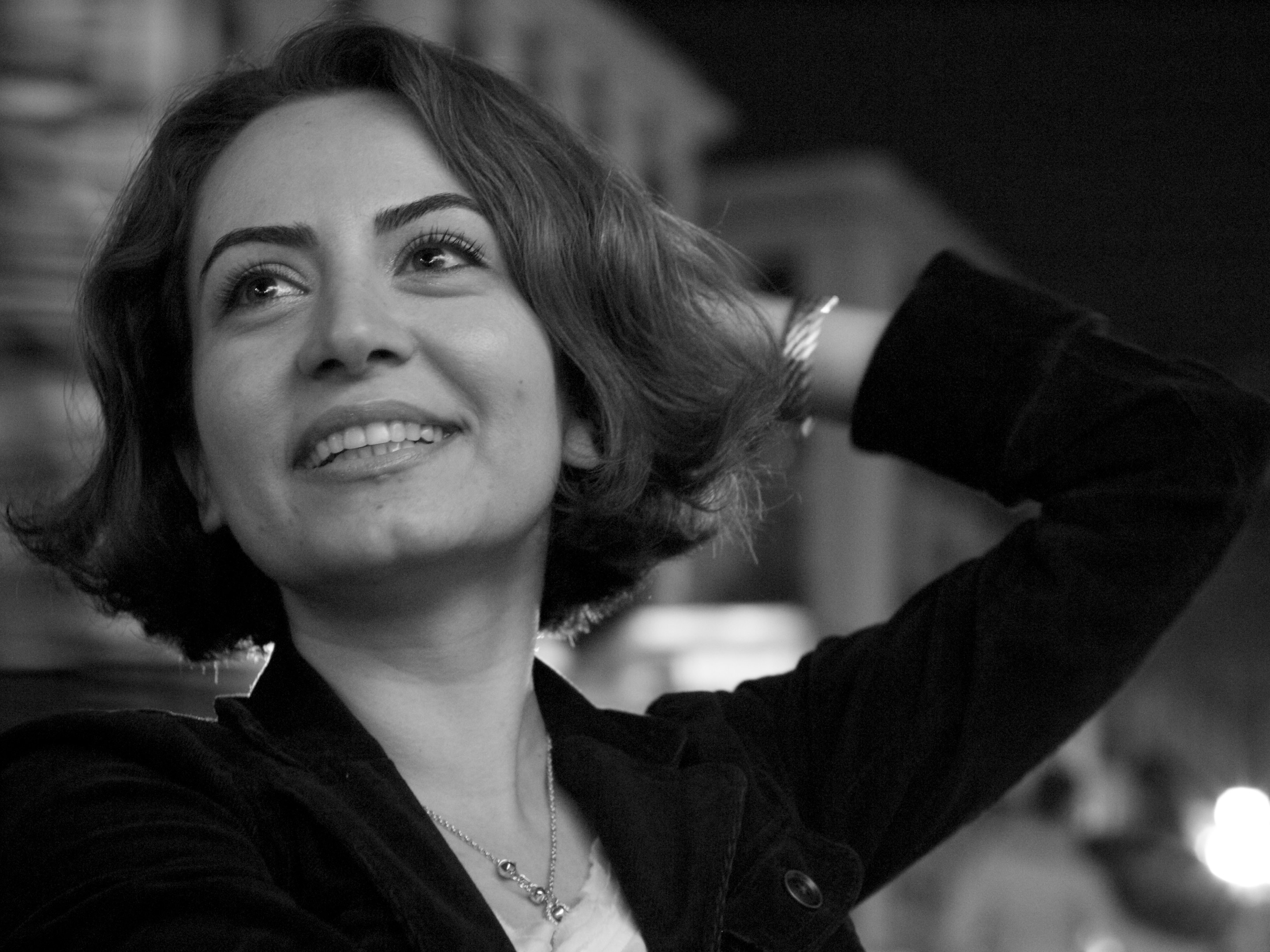 When we toast on New Year’s Eve and look back on this year, we’ll likely think back on a lot of different events… We all know that 2020 was  a year to remember. However, one theme that 2020 was defined by was the theme of change. The world of email was no different – we saw a lot of change happen in the way we plan, create, and send messages, and all of it gave us great opportunities to learn.

As we close out the year, let’s take a look at some of 2020’s best email trends.

Engagement became more important than ever

When it came to spending time online, this year was a milestone period. People all over the world turned to the digital world to hold meetings, create projects, and (of course) keep up with their email. 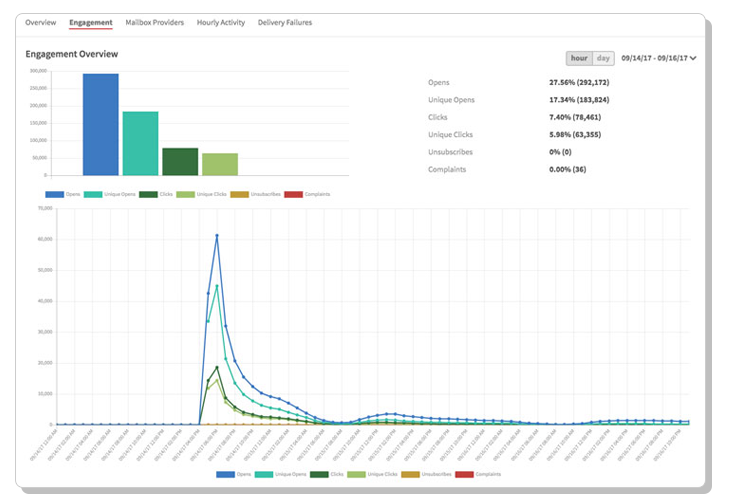 Because of this increased time online, engagement among email recipients became more important than ever. The amount of electronic communication skyrocketed, which meant that emails had to be less frequent and more audience-focused to stand out in a crowded inbox – less really was often more.

Additionally, senders benefited from targeting their most engaged subscribers with special messages, promotions, and more. As consumers sorted through large amounts of email, the marketing campaigns that caught their attention were the ones that emphasized brand connections and relationships.

Reminding consumers of existing, positive relationships and prior experiences gave marketers a chance to re-establish ties to previous customers, and less frequent, focused messages helped them to hook new customers who were spending more time in the inbox.

This year, most shoppers didn’t flock to in-person, 2 AM Black Friday sales like they did in the past. Instead, they slept in and shopped online - and this opened up lots of new email marketing opportunities for brands. Marketers who focused their email campaign efforts on online holiday campaigns and deals (as opposed to in-person store promotions) were rewarded with high engagement and sales. By sending targeted messages and guiding consumers to websites, they were able to gain success among both old and new online shoppers. Additionally, increased online shopping meant that the typical excitement of Black Friday shifted to the lesser-known Cyber Monday. Brands that were ready for shopping crowds with day-specific email deals and special Cyber Monday promotions  were able to engage consumers that may have skipped a more muted Black Friday in favor of some extra sleep.

Just like Santa’s list, many brands discovered that email lists deserved to be checked at least twice this year. As email continued to grow into an important communications tool, senders took a look at who they were sending to. With email playing a large part in the 2020 retail landscape, brands wanted to clean their lists of disengaged users, spam traps, incorrect addresses, and more. 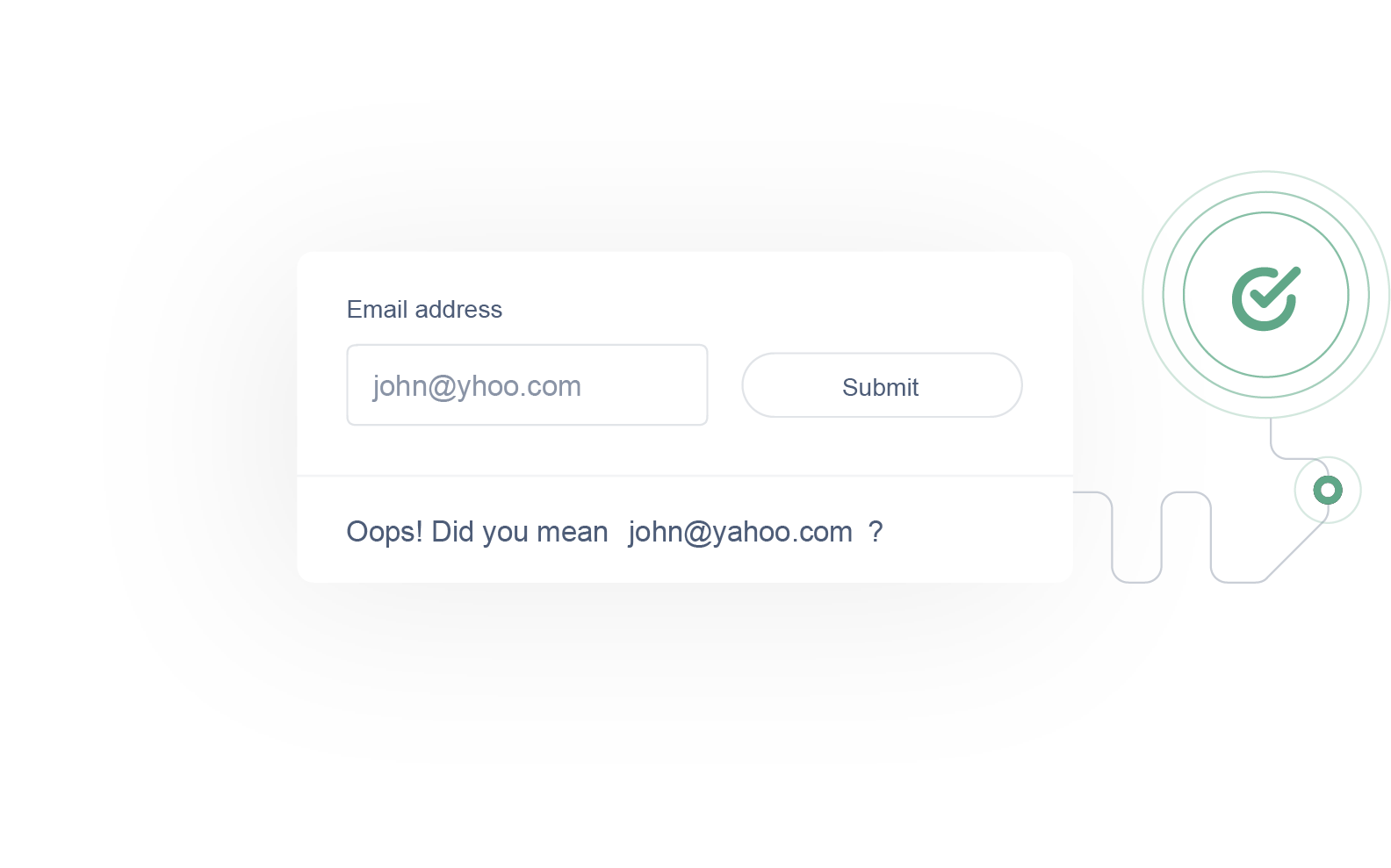 As with engagement, senders discovered that less could be more. Even though their cleaned lists were shorter, they could focus their campaigning efforts on real, interested consumers instead of wasting time on sending to dead-end addresses.

2020’s smartest and most prepared brands were those who continued to clean their lists regularly and create a strong, core group of email subscribers. By checking their lists Santa-style recognizing the value of “less,” they avoided the pitfalls that could have derailed their marketing strategy.

BIMI was adopted by Google and Verizon

What’s BIMI, you ask? BIMI is an email authentication protocol that gives brands the ability to display visual indicators (like logos) to their recipients by permission of ISPs. It’s helpful for brands because it lets their subscribers know that the email is legitimate. 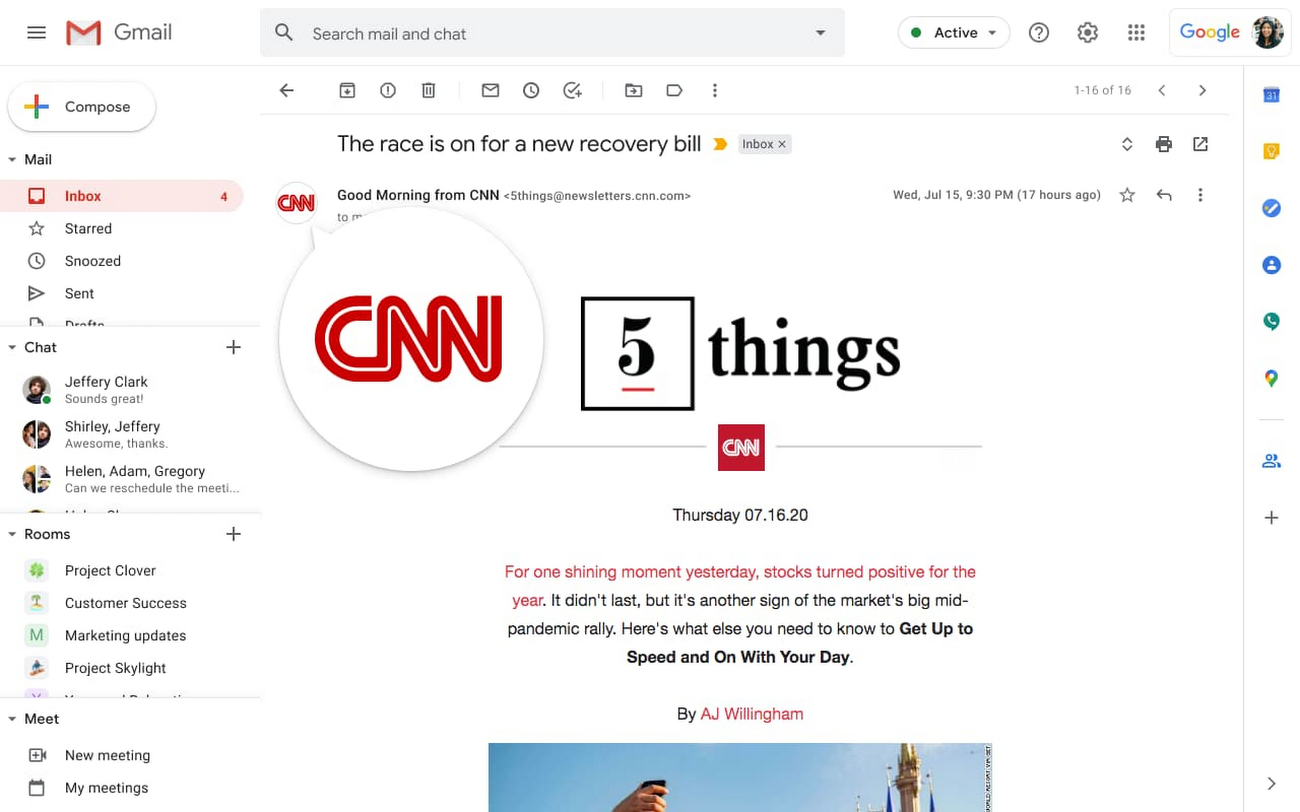 Google and Verizon’s BIMI adoption gave senders a big win (for now, Google’s adoption is in the pilot stage). Aside from confirming the legitimacy of an email, BIMI lets senders build brand awareness by associating specific visuals with their messages. When emails became an important part of 2020 communication, brand awareness and legitimacy were big concerns for marketers.

Because Google and Verizon Media adopted BIMI, brands could start sending messages from two of the biggest ISPs and solve these concerns simultaneously. As a result, senders could avoid past problems and start on a new path toward growing consumer relationships.

2020 was a year of many changes, and the email world was no exception. Some of the best and most important email trends we saw this year were:

As we enter 2021, we all need to keep in mind that people are receiving information through many different channels during every single day. When it comes to emailing, we should be ready to adapt so that our messages stand out and provide value to our audiences - no matter what change happens.