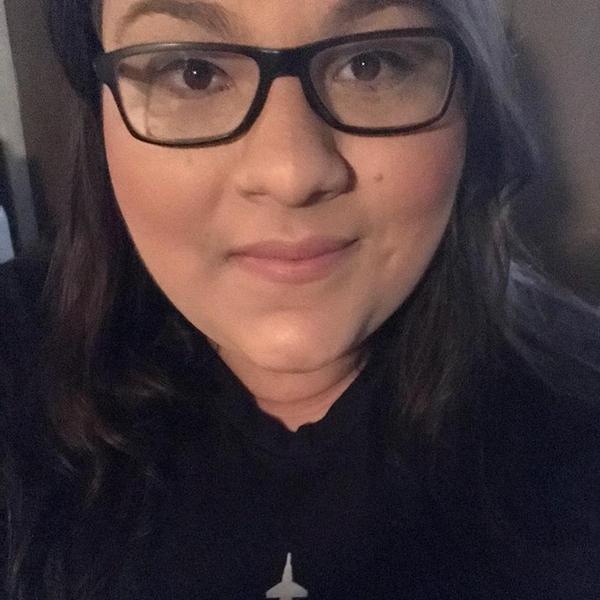 You might have thought we were done airing our grievances this Festivus season, but we have to inform you that you are wrong.

That’s right, we’re back with another topic to rant about by the unadorned aluminum pole. But we want to rant with purpose, and we think you’ll agree with us that this topic is one that can annoy just about anybody — being throttled by AOL and Yahoo.

While we could dive right in and tell you how you can improve your reputations with these ESPs, we feel like context gives clarity to our advice. So sit down, enjoy some Festivus foodstuffs, and settle in.

The thing is, no one ever talks about the annoyances bulk senders face day in and day out. Your boss might hand you a new holiday campaign to push out in two weeks without a target audience in mind and you’re left scrambling. When that happens, you end up rushing to meet the deadline and you might up cutting corners. Just when you feel like everything is said and done you get hit with that throttle from AOL and Yahoo. Plus if you aren’t following best practices, you end up annoying an audience you’ve only just begun to reach.

Before you get ready to throw down a feat of strength contest with these ISPs, take a deep breath and a second to calm down. On our end, the most common reasons that AOL and Yahoo throttle senders are because the sender suddenly ramped up sending and aren’t following best practices. The majority of temporary failures get a returned message that says “Messages from certain IP temporarily deferred due to user complaints.” That generic response doesn’t give you much information at first, but it’s actually pretty straightforward.

The recipient server has either noticed an increase in volume, high rate of complaints, or spammer characteristics that trigger filters on the ISPs end. Basically, they’ve got their own grievances but they’re taking a hard line with the nonsense. Still, you can’t help but wonder…

What started all of this?

Earlier in the year, a company named Oath took ownership of AOL and Yahoo. As a result of the new ownership, they consolidated sending infrastructures between the two ISPs. If you didn’t prepare for that, sending was excruciating around that time. Everyone’s sending self-esteem took a hit, but we all turned out okay.

With traffic for both ISPs going to the same endpoints, you have to be more cautious about your sending. For example, if you have a list comprised of 99% Yahoo recipients and 1% Gmail recipients — you’re going to have a bad time.

There are a lot of factors that could be contributing to your sending issues with AOL and Yahoo, and luckily they can all be remedied. If you are currently seeing issues with these ISPs you should consider the following:

You need to ask yourself that million dollar question… what changed? We’ve found that a lot of these issues stem from something like this: someone on the customer side found an ancient email list and decided that sending to that list was a good idea.

As we’re sure you know, that is a terrible idea. However, chances are the person in question who found the list didn’t mean any harm, but they also didn’t know any better. Getting everyone on the same page about sending best practices is imperative. Take a minute to educate those who might not know how they are impacting your domain and IP reputations.