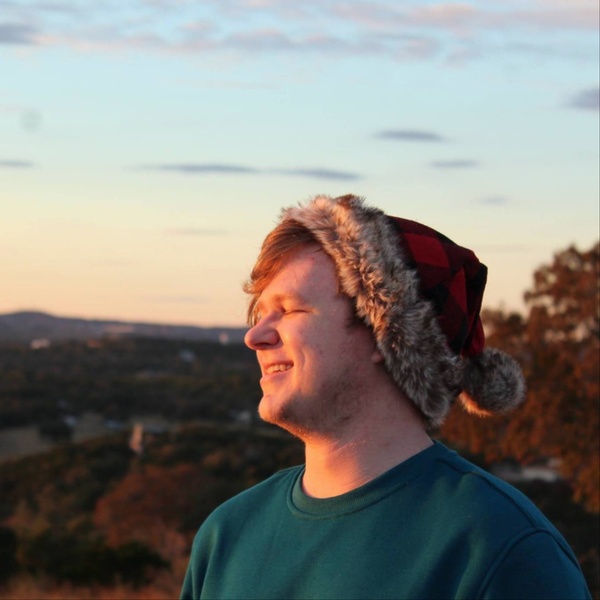 Hacking on hardware is always fun, and it’s been a while since we’ve created something! In this brief series of blog posts, we are going to make an email controlled snack machine using a dry-food dispenser, a Raspberry Pi, a pair of stepper motors, and a little bit of 3D printing.

This post is going to concentrate on the mechanics first, and then we’ll continue to electronics in part two.

We started with a snack dispenser that you can find at any department store or online. If you’re curious about where we got ours, we got it off of Amazon. 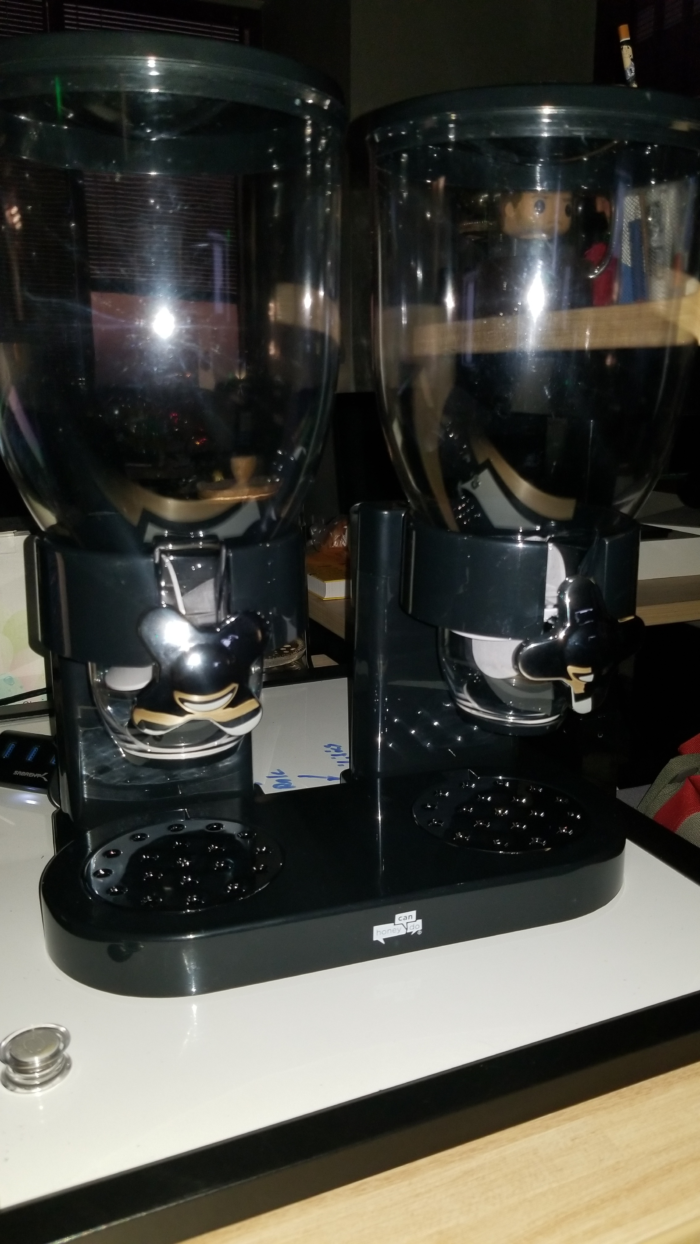 Behold: the future of snackage

It’s a pretty simple machine: the goodies load in from the top and you can turn the handle to dispense them to a bowl underneath. But what if we attach motors to the dispensing mechanism? Enter, the motors — aka two 12V NEMA-17 steppers. We used a pair of these, but learned the hard way that the machine can benefit from a little bit more torque than 0.2Nm. 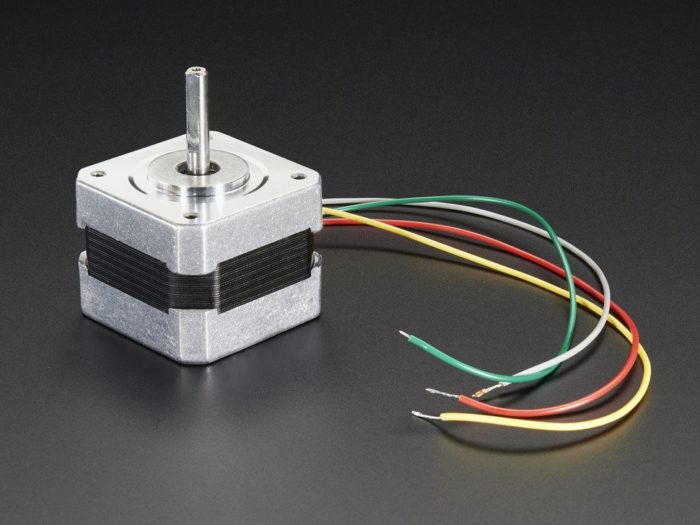 These little guys were perfectly sized (length 34mm), and fit snugly inside the dispensers. 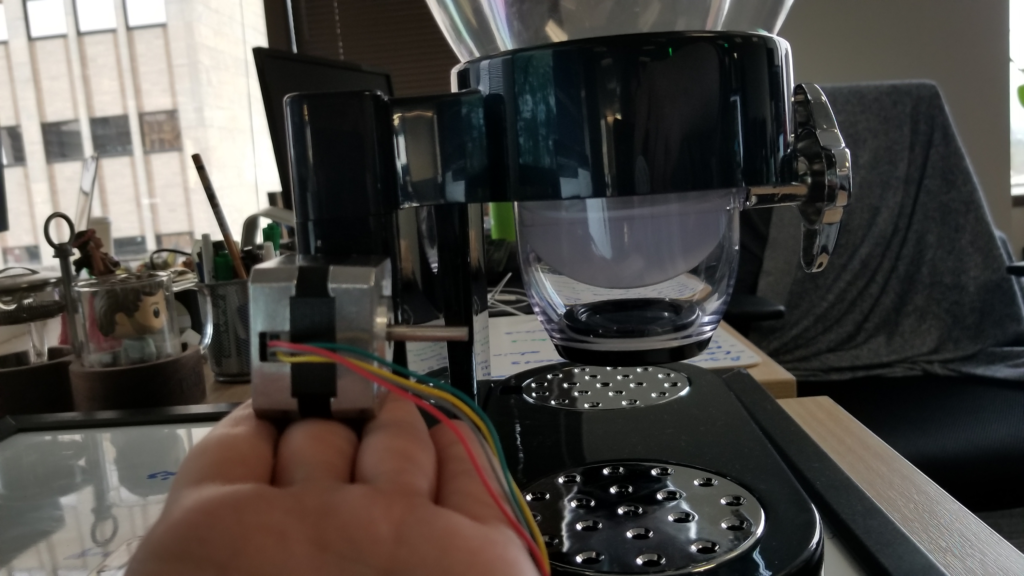 Figuring out the powertrain

In our machine, the dispense knob had a “flat-milled” shaft that gets inserted into the piece with rubber flaps. The motor was also flat-milled, but the problem was that the diameter of the motor shaft was much smaller. 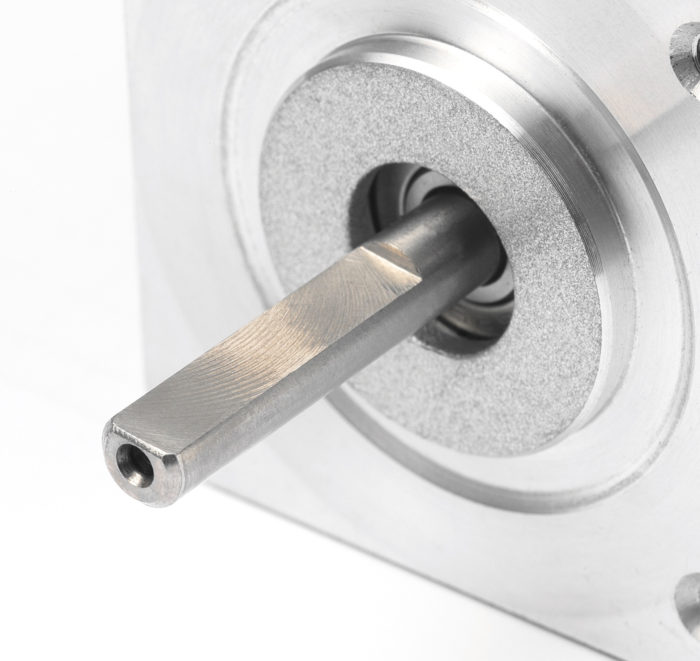 We needed an adapter or, using mechanical engineering lingo, a key, to make it work. Naturally, our first idea of how to solve the problem was, “Hey, we can just 3D print it!” Because one, 3D printers are awesome, and two, we measured the parts and started designing that little piece for 3D printing pretty immediately.

It took us seven iterations to arrive to a decent design. 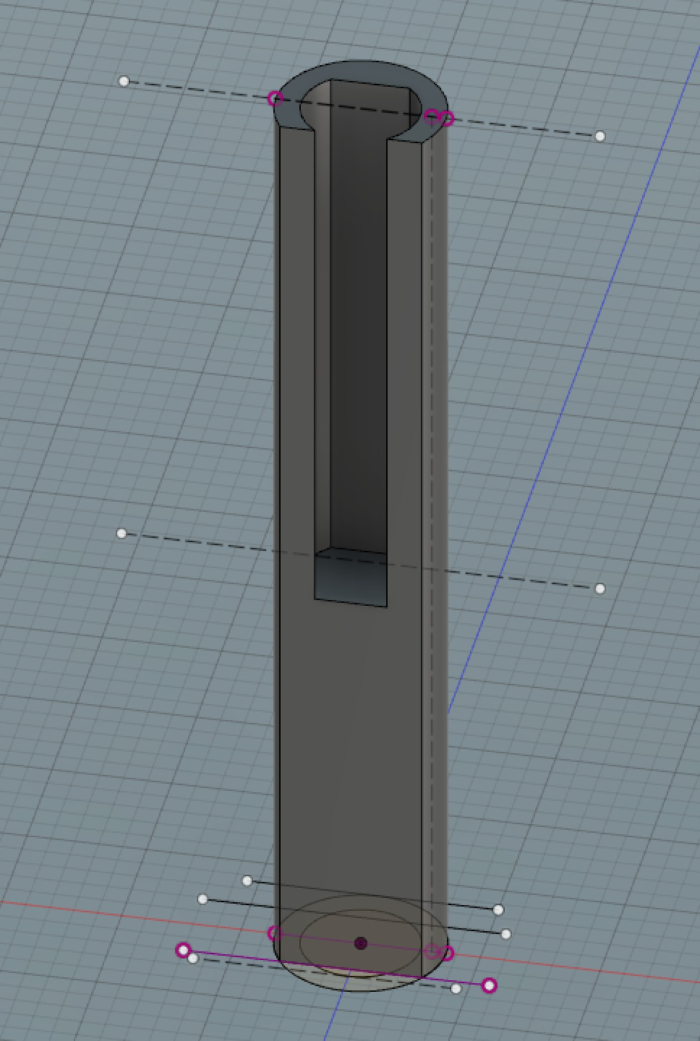 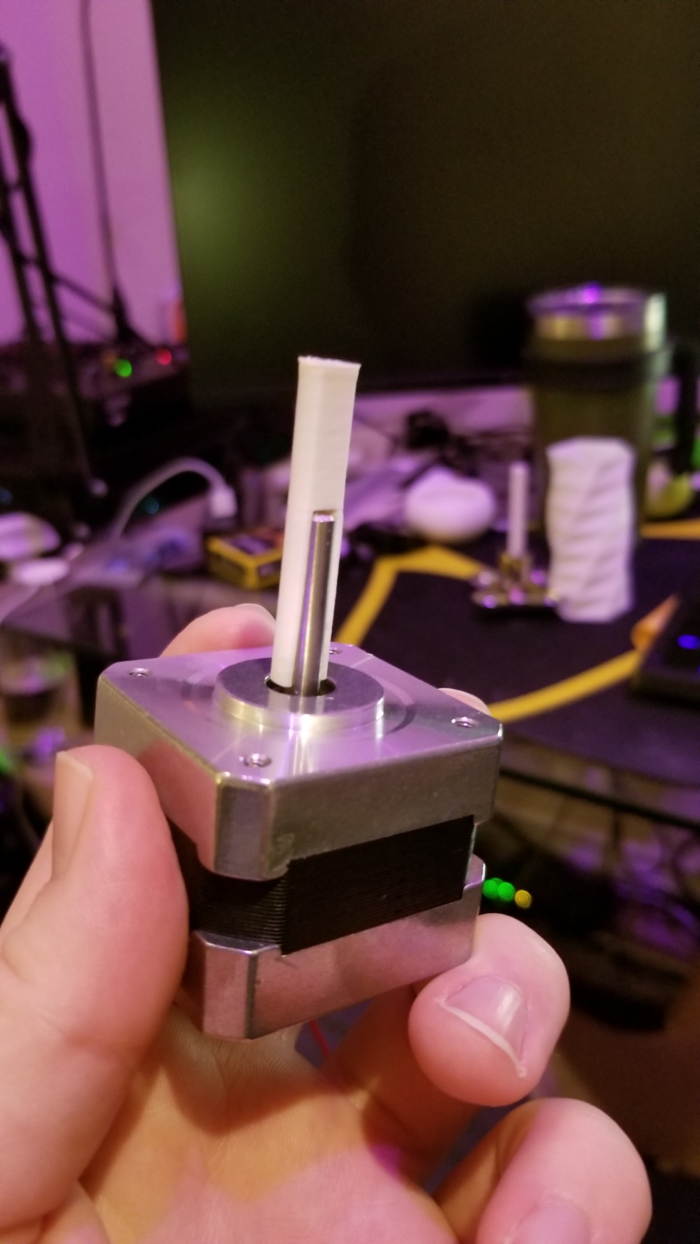 With the key printed it was ready to be attached. 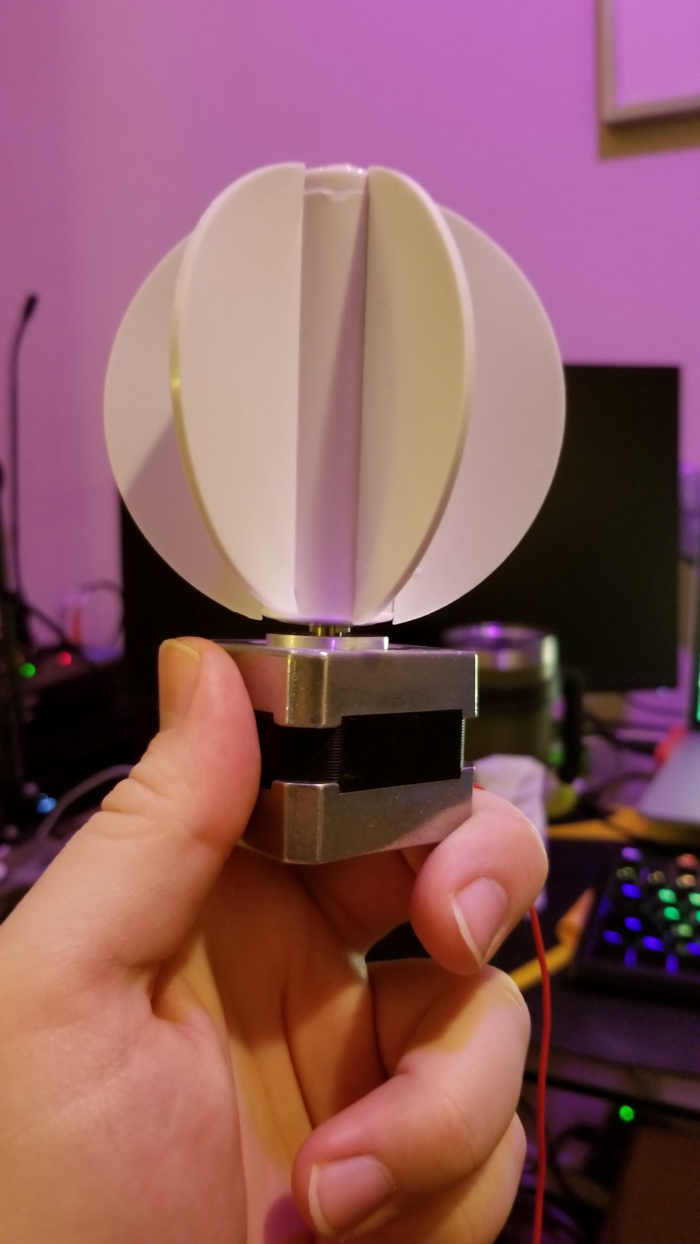 Success!!! Just for fun, here is the video of the printer doing its thing.

Making everything better with a Dremel

Based on the placement of the flap’s axle relative to the mount arm of the chassis, we figured we could drill out a portion of the mount arm for the stepper. We took the part that holds the vessel and made some adjustments to it, which was the most exciting part.

With a flat cutting head, we removed the plastic that wouldn’t let us insert the steppers. 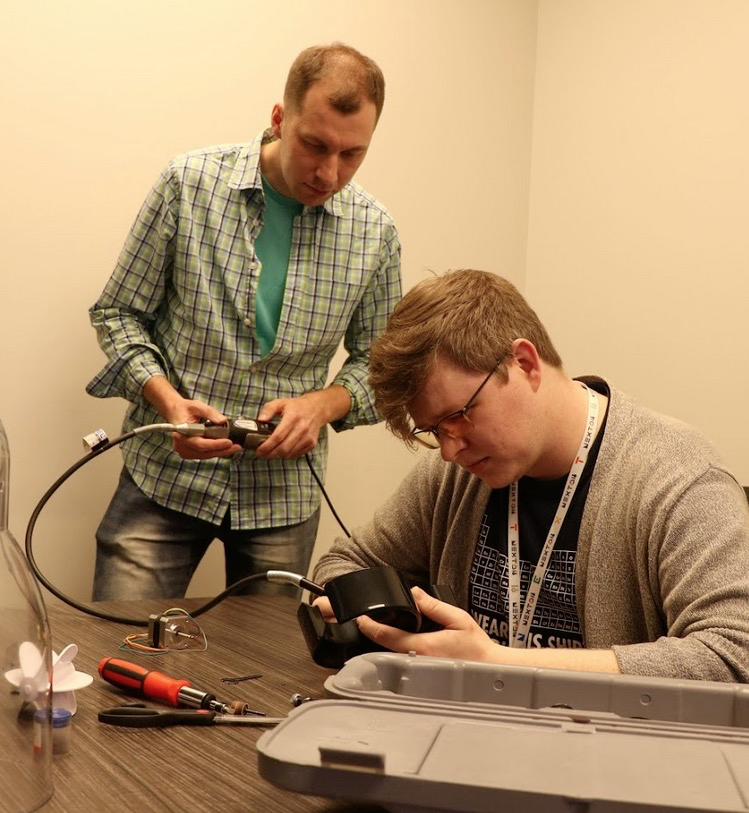 After a few minutes of carefully channeling the Dremel Fever™, the servos fit snugly. To secure them, we needed to find something that would fit between the servos and the chassis. Looking around we found a nice eraser that would do the job. Who says we can’t take advantage of no longer used prototyping gear and deploy it to prod?

Inserted it on both sides of the motor and it fit snugly. 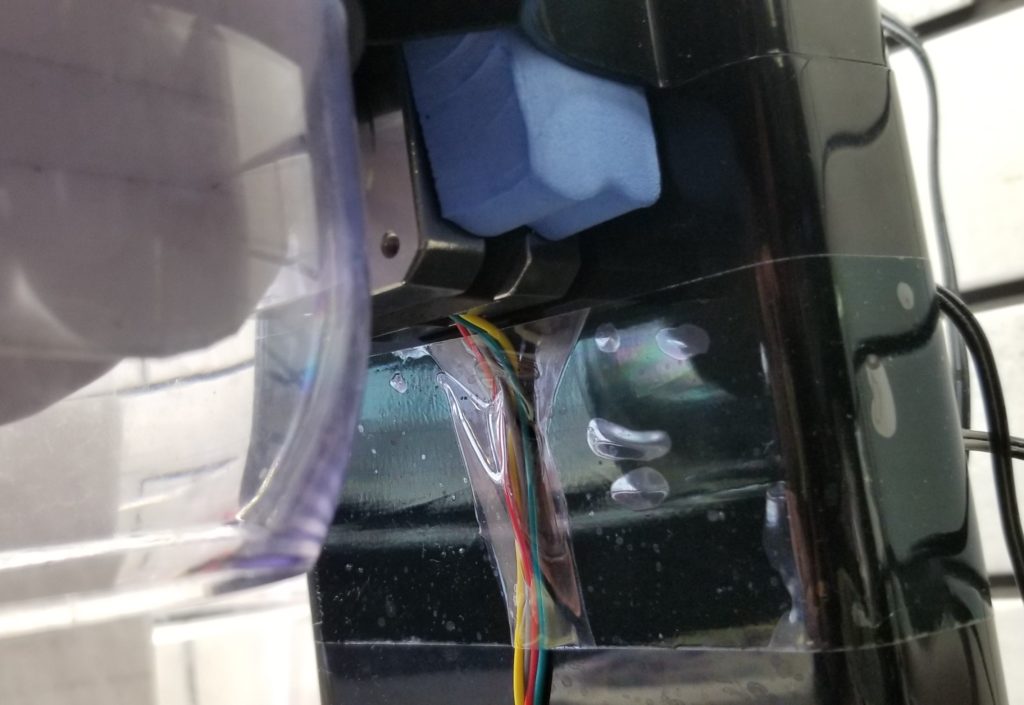 Sorry for the poor tape work. It’s a prototype.

We flipped the flappers to face the servos in the back of the dispenser and attached them with the key. The last thing we had to do was to cut the flaps to make sure the servos could easily spin the mechanism.

Here is the final product from the mechanical perspective. 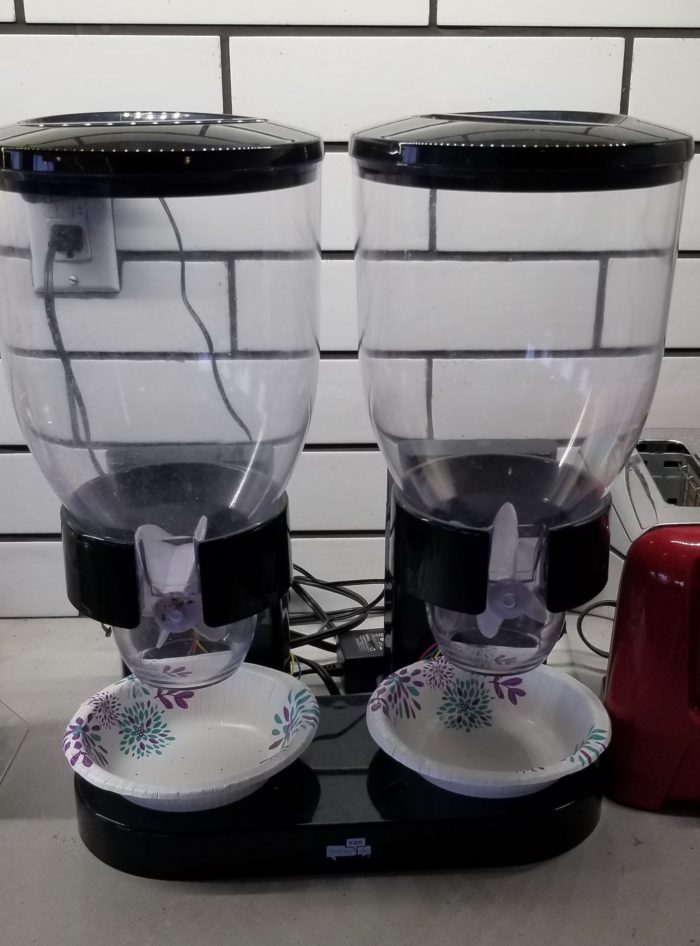 With all of the mechanical pieces in place, we had to start building the brain of our little machine. What would become the brain of our hard work? A raspberry pi, of course. As we all know, almost anything is possible with a Raspberry Pi, but you’ll have to wait to see how that turned out until next week!