Blog /How To Use Parallel Programming

How To Use Parallel Programming 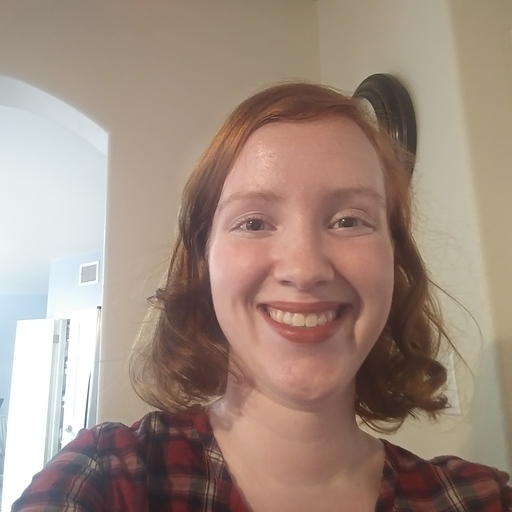 If you’re unfamiliar with the concept of parallel programming, it probably sounds like something out of Star Trek or a creepy Black Mirror episode (the machines were watching us all along).

What Is Parallel Programming?

Parallel programming allows your computer to complete code execution more quickly by breaking up large chunks of data into several pieces. These pieces are then executed simultaneously, making the process faster than executing one long line of code.

Why Use Parallel Programming?

You can use parallel programming when you want to quickly process large amounts of data. It’s easy, and it can help you complete projects much more quickly and efficiently.

Data processing doesn’t have to be difficult, and with the help of parallel programming, you can take your to-do list to the next level.

For this example, we’ll be using C#. Below is a C# general sequential loop executed across several threads:

To understand parallel programming in a business context, imagine that you’re trying to process a large group of payroll data:

To process this data, you can divide it into smaller pieces and execute it through parallels. By running these parallels, you’re taking data items like the `person.name` and their salary and processing them in different threads.

Processing these various smaller threads simultaneously is faster than processing one long thread. And, as we all know, faster payroll-related anything is a win for everyone.

Easy and efficient, right? However, before you start parallel programming your heart out, you should be aware of its upsides, as well as a couple of potential downsides.

The biggest benefit of parallel programming is faster code execution, which saves you time and effort. These rewards are especially evident in large-scale data parallelism, as shown in our example above. Data parallelism is when we have each thread work on the same set of tasks on a subset of values. This means that each thread is performing the same task on different sets of data — the data itself is being parallelized, not the tasks themselves. Fewer tasks equals less time and effort, which equals more time to spend on other details and projects.

Parallel programming is not limited to data parallelism, however. When we take data and spread it across several different tasks, our code should still execute more quickly. By doing so, we’re also increasing a program’s natural resources for work, and thus increasing its capacity. In short, we get things done faster.

So, when using parallel programming, think of Uncle Ben and remember that with great power comes great responsibility. When used in the right circumstances, it will help you become a coding superhero—and accomplishing your endgame will be easier than ever!